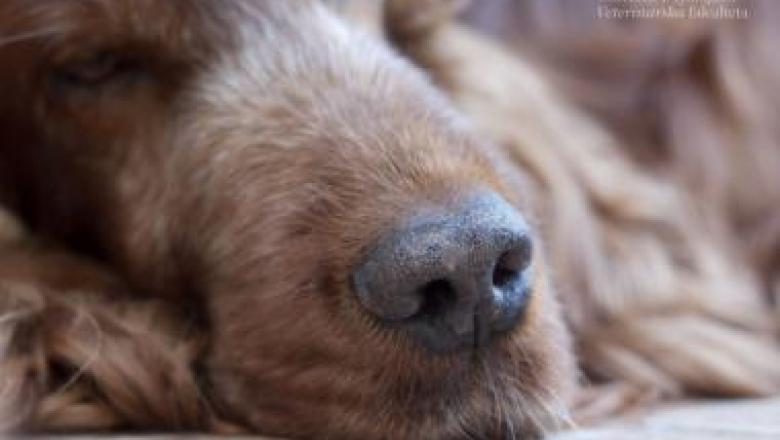 Metronomic chemotherapy is an alternative form of chemotherapy in which the patient receives low doses of cytostatics, but for a long time and without interruption.

Such treatment protocols are supposed to be more effective as they avoid the accelerated growth of blood vessels in a tumour that occurs when a patient is not receiving chemotherapy. Lower doses also reduce the chance of side effects.

Metronomic chemotherapy works on several levels: it reduces the formation of new blood vessels in a tumour, helps with the anti-tumour function of the immune system, and inhibits and stops the growth of tumours.

The first studies on the treatment of cats and dogs using metronomic chemotherapy date back to the year 2000. Twenty clinical studies have been published to date, five of which are individual case studies and 15 involving a large number of dogs. Further research is required for the validation of metronomic chemotherapy protocols and their safe use in animals. Such research could also generate important data for the use of this form of chemotherapy in humans. 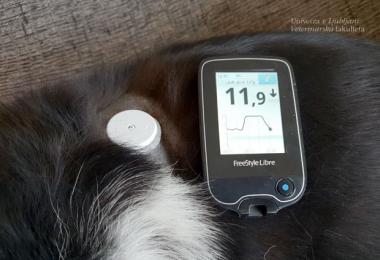 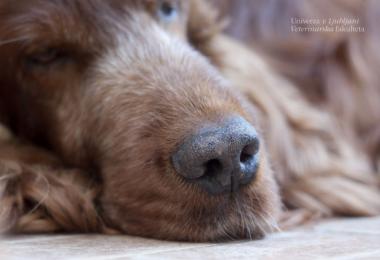 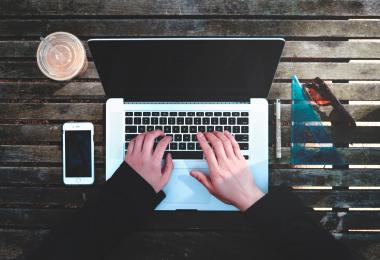 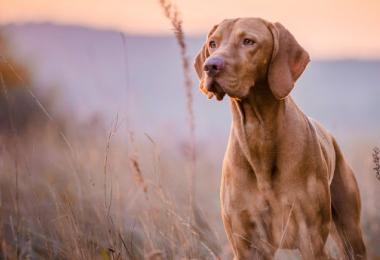