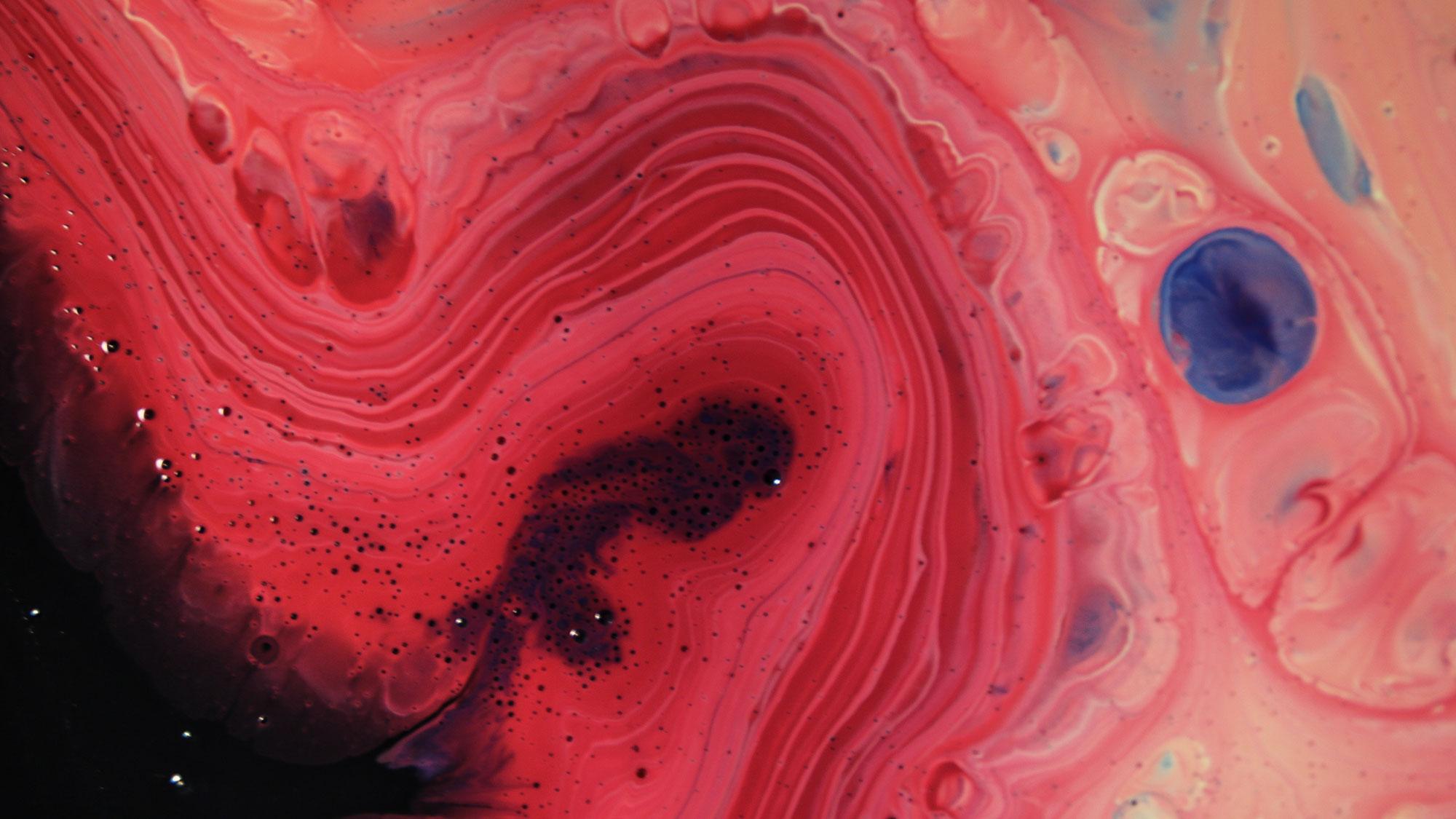 Classical hypothesis of brain sexual differentiation suggest that testosterone, secreted from testes during fetal and early postnatal periods, affects male brain to become masculinized and defeminized. However, there is an important, yet unanswered question whether development of a female brain is a default pathway without any hormonal influences, or is there a mechanism for active feminization of the female brain. Some studies in recent years have hinted that in rodents prepubertal period between days 15 to 25 is important period for active feminization of the female brain by low amounts of estrogens secreted from the ovary before puberty. In the proposed studies we will further explore this hypothesis, using hormonally/pharmacologically manipulated WT mice and agonadal SF-1 KO mice. WT female mice will be ovariectomized on day 10 and will be given supplemental estrogens or agonists of estrogen receptors alpha and beta (PPT and DPN, respectively). Similarly, agondal SF-1 KO mice will be treated with estradiol during the period from day 15 until day 25 of postnatal life. Mice will be examined in adult life for typical female behaviors such as female sexual behavior and maternal behavior, and some tests modeling sexually dimorphic psychiatric disorders. After testing, mice will be sacrificed and their brains will be used for immunohistochemistry and/or RNA extractions to determine differences in gene expression of target genes that might be caused by different treatments in prepubertal period. As a separate workpackage, we will develop a novel implant for mimicking estrous cycle that will be initially used in behavioral studies in rodents instead of currently used silastic implants or estradiol pellets.  However, such implant mimicking estrous cycle will be later translated also into clinical human medicine as a novel, more physiological approach to hormone replacement therapy.